An Ecosystem of Excess

We’ve all heard by now the horrifying story about an island of plastic debris the size of Central Europe that’s congregated in the ocean somewhere between east Asia and north America. Indeed, the Great Pacific Garbage Patch even has its own Wikipedia page, which also outlines some of the heroic attempts to clean up this mammoth man-made mess. 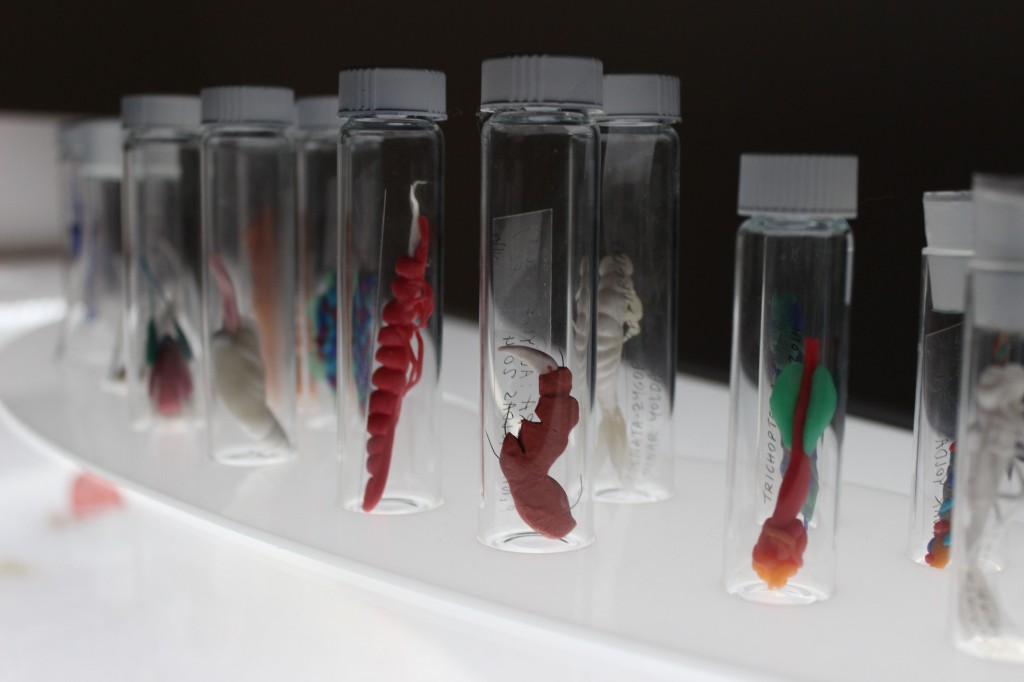 As with many 21st century environmental issues, the sheer scale of the problem is overwhelming. The factors feeding into its creation and prevention are so multifaceted and complex that our first reaction, in general, is to back away–slowly or otherwise–and try to forget about it, by dealing with challenges that actually have a workable solution.

In a new Berlin show, An Ecosystem of Excess, running in parallel with Transmediale festival, US-based Turkish artist Pinar Yoldas confronts the trash vortex with neither resignation nor fear. Instead, she disrupts the usual head-in-the-sand narrative by shifting focus away from human culpability and responsibility by asking a simple but pertinent question: if life were to emerge from this contemporary, plastic “primordial soup”, what would it look like?

The project presents “a new Linnaean taxonomy of post-human lifeforms”, including insects, marine reptiles, fish and birds all specifically adapted to metabolise synthetic polymers. Yoldas is both scientist and artist, currently working on a PhD in Media Arts and Science along with a degree at the Center for Cognitive Neuroscience. While it would be easy to dismiss this exhibition as a work of beautiful but ultimately speculative fiction–until you learn that it’s inspired by the apparent real-world discovery of microorganisms that can, in fact, ingest plastic. 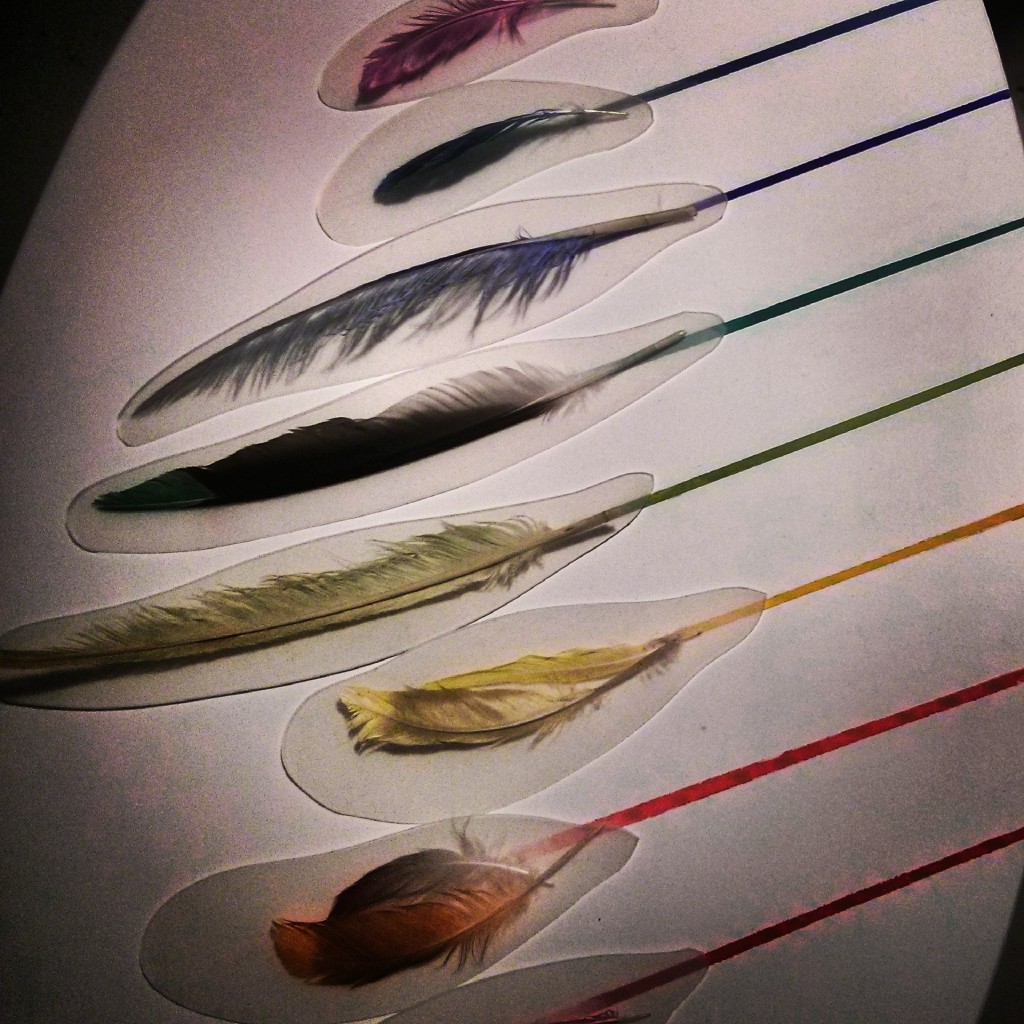 Birds of the plastisphere obtain their bright colours from the pigmentation in the plastic they consume. 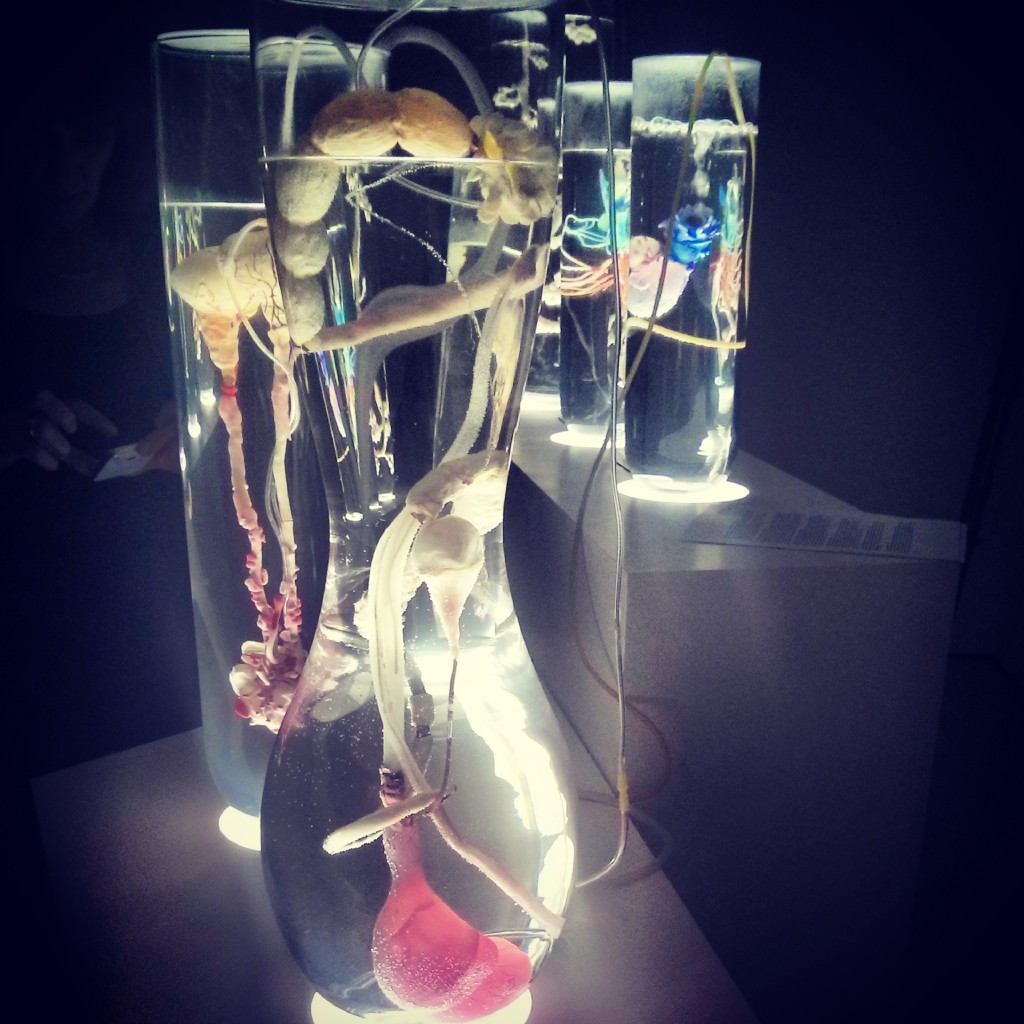 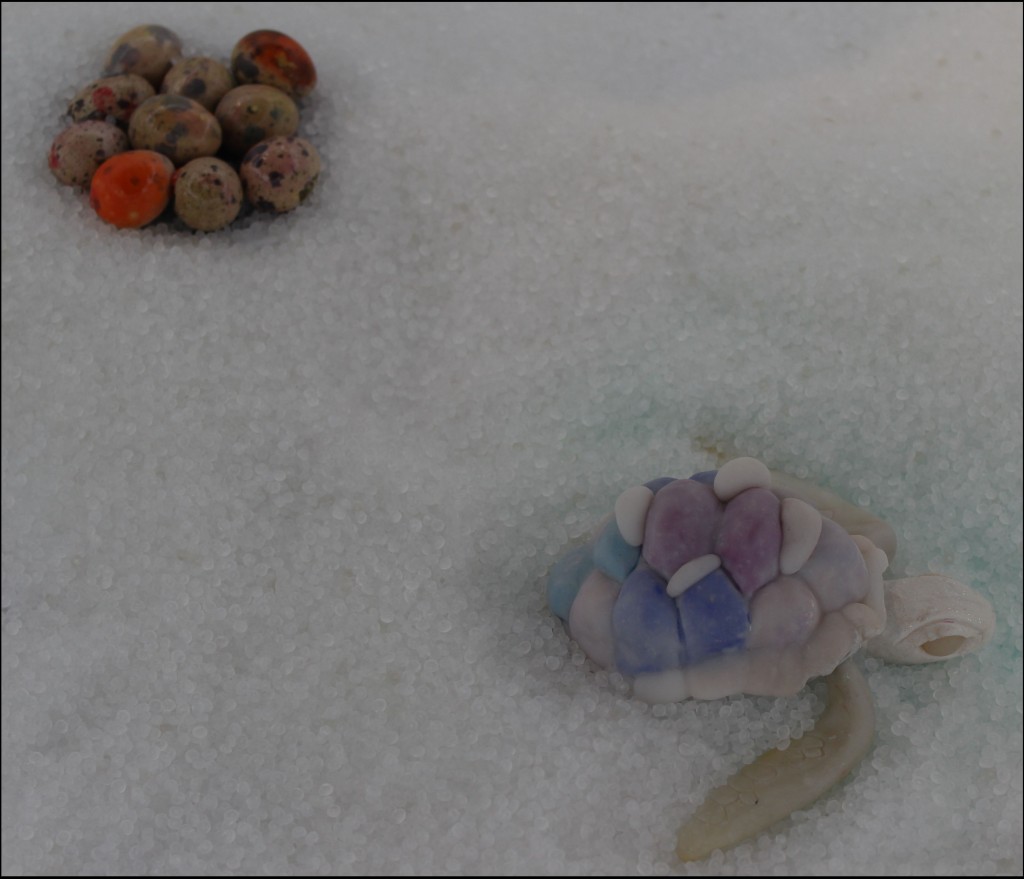 Nurdles are pre-production microplastic resin pellets typically under 5 mm. Plastisphere beaches predominantly comprise these pellets. Reptiles produce eggs with colour-changing properties. On the ocean floor they are bright, plastic red to camouflage them within the other synthetic debris. They turn white when they float to the surface to hatch at Nurdle Beach.