Home   /   The Testament of Jessie Lamb by Jane Rogers

The Testament of Jessie Lamb by Jane Rogers 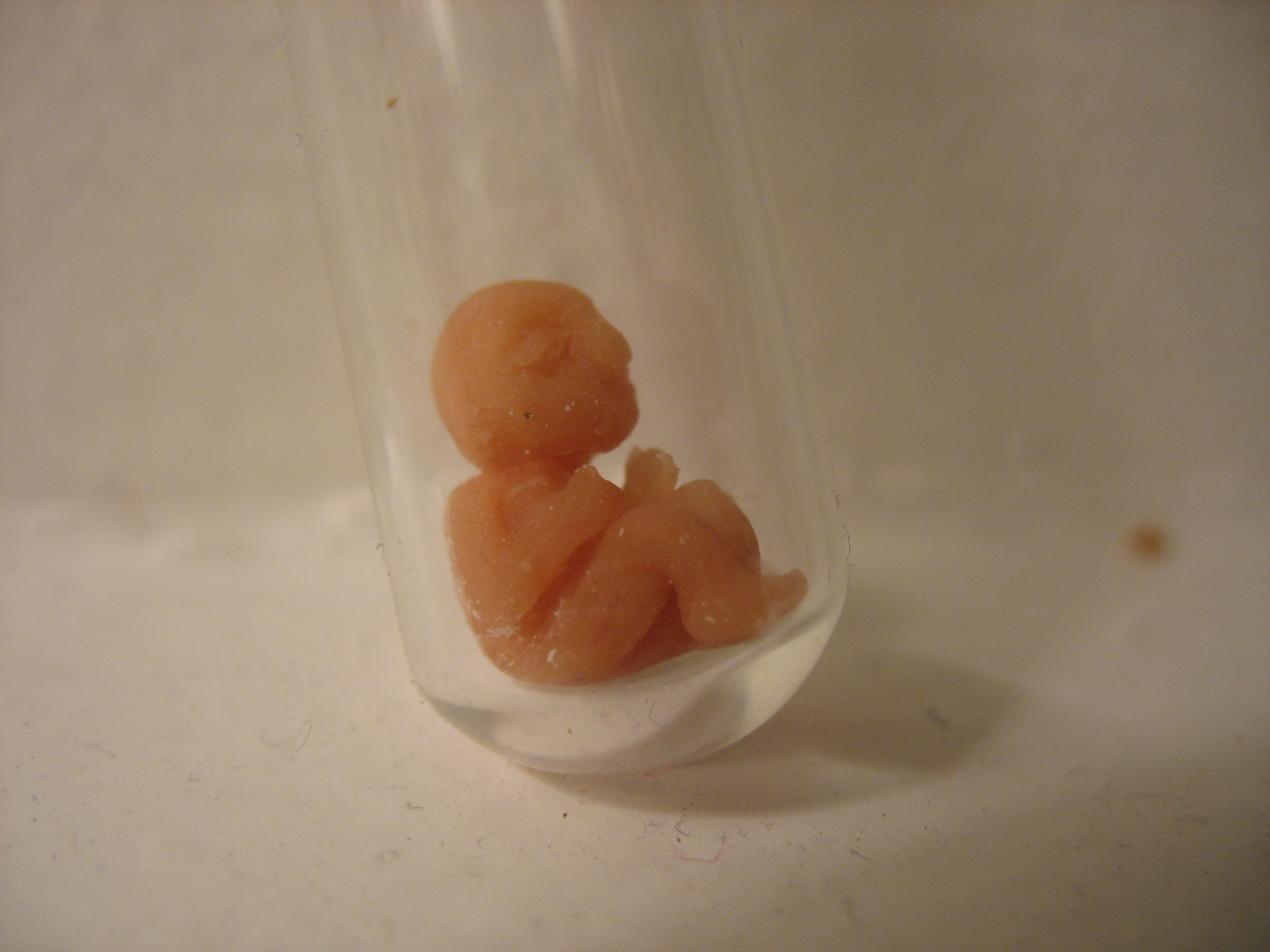 There’s no drowned worlds, nanotech buildings or interplanetary exploration in Jessie Lamb’s life. It’s unmistakably, mundanely British, but for one small yet important detail. Set in what could easily be the present day, the book relays a first-hand account of teenager Jessie as she comes to terms with humanity’s probable extinction at the hands of a virus that kills pregnant women.

The story’s quotidian familiarity in tone and setting actually make its impact more horrifying than the usual sci-fi fodder – indeed, the book has few traditional facets to earn it a label within that genre – and Jane Rogers’ first shot at speculative fiction won her the much coveted Arthur C Clarke Award.

As Maternal Death Syndrome, or MDS, sweeps the world and scientists – including Jessie’s father – search frantically for a solution, Rogers examines intergenerational conflict with a simplicity that manages to come full circle and ask complex questions about the way society changes, and how it stays the same.

Climate change plays a significant role in the narrative, in particular dichotomising the younger generations’ awareness of individual responsibility to live sustainably versus the adults’ laissez faire attitude. In a scene where, amid increasing panic about the future of human existence, Jessie’s parents go online to book a cheap package holiday to Spain, Rogers couples tragedy and comedy to disturbing effect.

Reminiscent of Margaret Atwood’s The Handmaid’s Tale, the novel is a thoughtful enquiry into what it means to be a woman in the 21st century, as well as a critical exploration of modern Western lifestyles. By focusing on small details and personal conflicts, Rogers portrayal of the dystopia that emerges from mass human infertility is utterly conceivable – horrifying situations evolve from existing, well-known circumstances, reducing the imaginative leap to barely a hop.

With a prophetic premise that’s arguably Orwellian, The Testament of Jessie Lamb stays on your mind long after the book is closed. Not only because it’s a great read, but also because reminders of the pressing problems of our future are all around, in real life.