One of the world’s longest running media arts festivals returns to Berlin’s Haus der Kulturen der Welt with its annual exploration into the cutting edge of digital culture. Transmediale is an avant-garde event in its various manifestations, yet in many ways represents the hopes, dreams and fears of the mainstream as we enter the postdigital age.

This year’s theme is CAPTURE ALL, a term which refers to the contemporary predilection for collecting and quantifying every aspect of our lives. The exhibitions, workshops, screenings, performances and conference programme critically examine the idea that this era of digital surveillance and the desire to capture all communication flows, is representative of a widespread drive to mine value from the entire, vast range of social interactions.

The present is a dark place, where algorithms predict the future, and the data we generate on the quest for self-improvement is turned against us and used to manipulate us. How do we mediate such a space, as individuals and as a society? Transmediale is a multimedia, interdisciplinary forum to discuss topics surrounding big questions such as these. Here are some highlights from the exhibition; the conference and foyer programme kick off tomorrow evening (28th January) with the official opening. 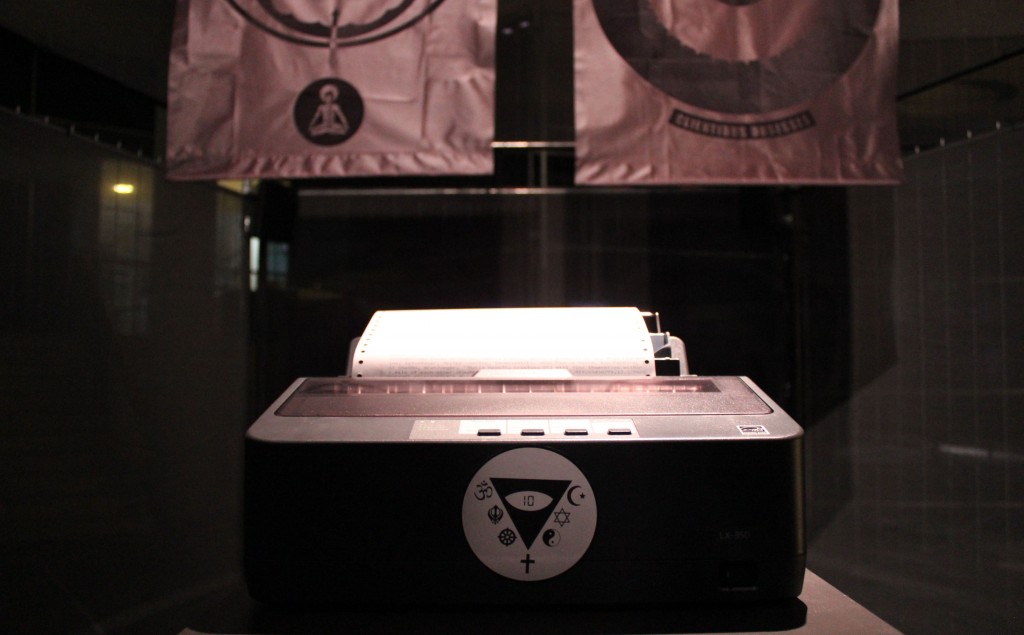 Stakhanov by AOS [Art is Open Source]: Salvatore Iaconesi, Oriana Perisco. The postmodern Oracle for a postdigital world, Stakhanov is constantly collecting data and using it to make assumptions and predict future situations & behaviour. Kind of like Facebook and Google, but open source and transparent. And it prints it all out onto reams of continuous form paper, in an ironic twist that harks back to more innocent times. 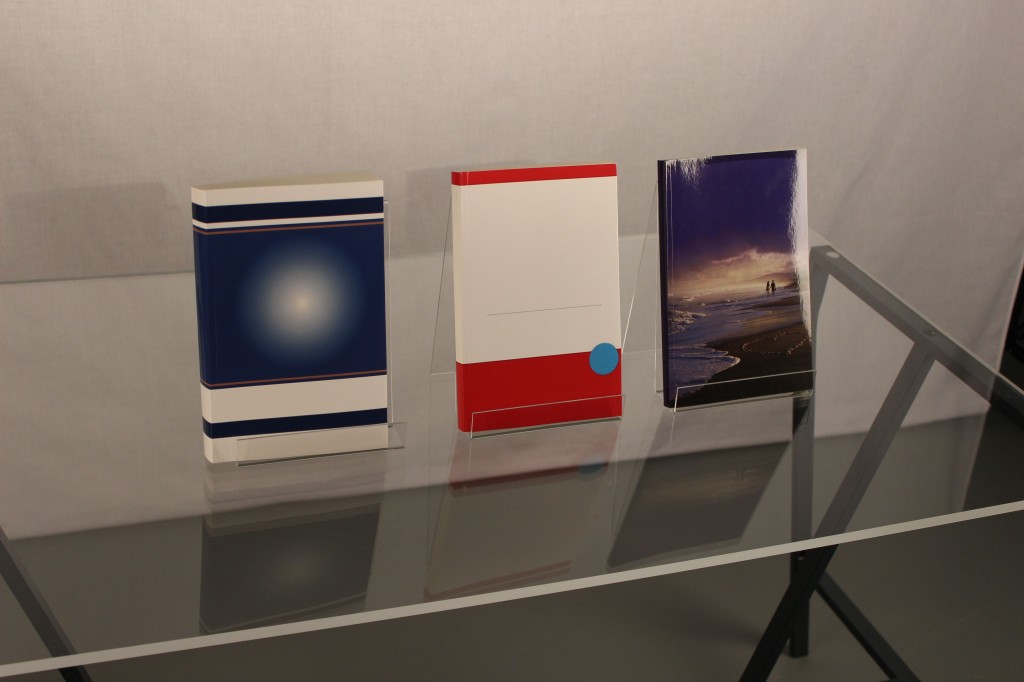 Networked Optimization by Sebastian Schmieg & Silvio Lorusso. Three hugely popular self-help books — The Seven Habits of Highly Successful People, The 5 Love Languages, How to Win Friends and Influence People — have been recreated with mostly blank pages. The only parts that remain are those that have been repeatedly highlighted by Amazon Kindle users. According to Amazon’s vast data on “popular highlights”, self-help books are among the most highlighted of all. 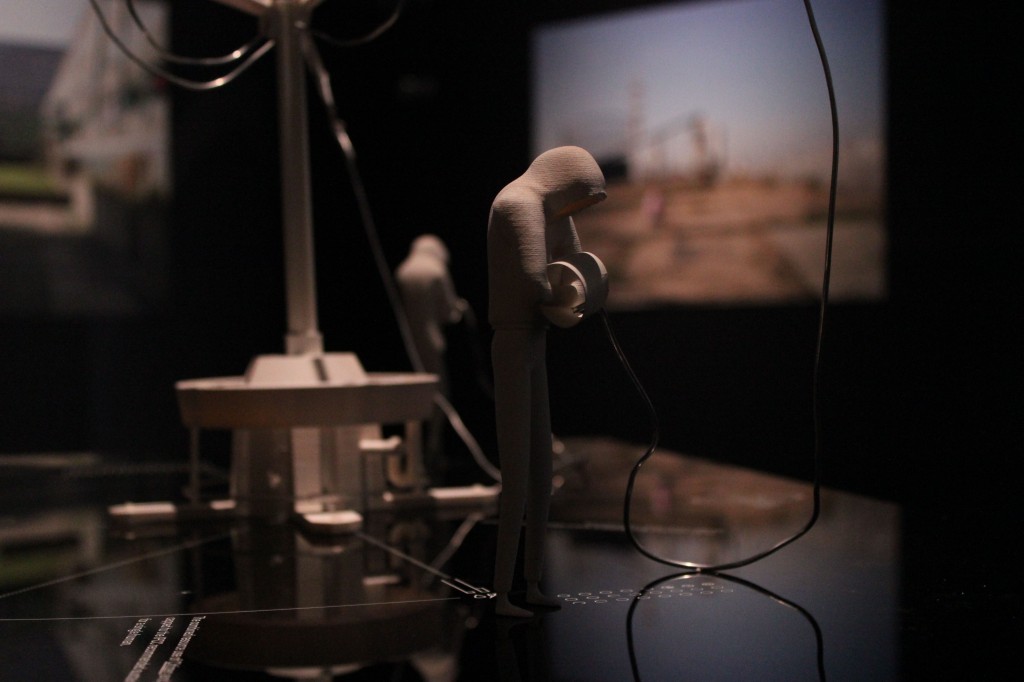 In Mercenary Cubiclists, Tobias Revell imagines a dystopian smart city, run by a corporation that keeps residents as digital slaves, forcing them to work in direct exchange for access to resources. 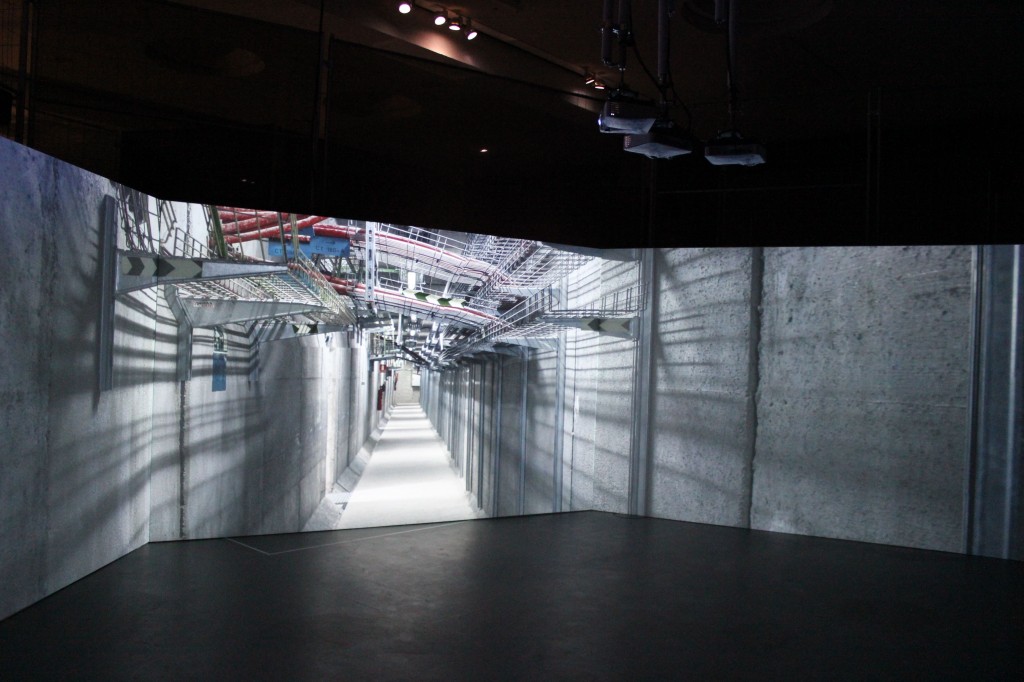 Internet Machine by Timo Arnall represents “the cloud” in its physical manifestations, using large scale projections onto an angled wall that gives the views the sense of being inside a virtual reality. The images reveal what the Internet actually looks and feels like: not an imaginary space but a real architectural and material system. 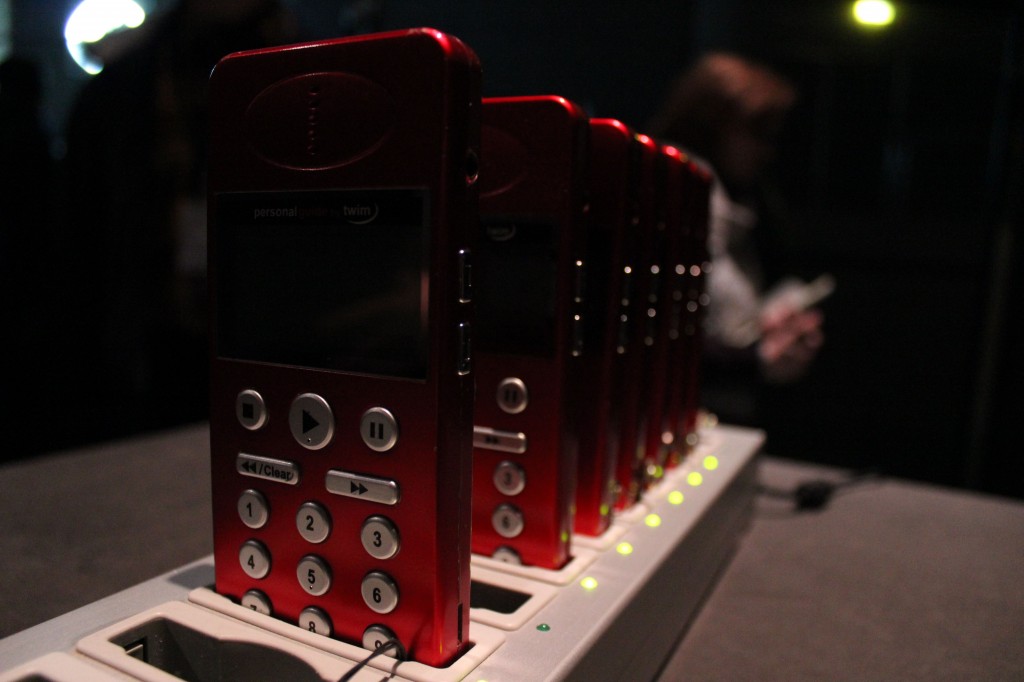 FTFY (Fixed That For You) is a reimagining of the Transmediale exhibition, wherein artist Jonas Lund created an algorithm to analyse and categorise a number of artworks, to generate a “how to” for the show. This is presented in the form of an audioguide, which corresponds to a numbered floor map that traces its way through the exhibition hall. 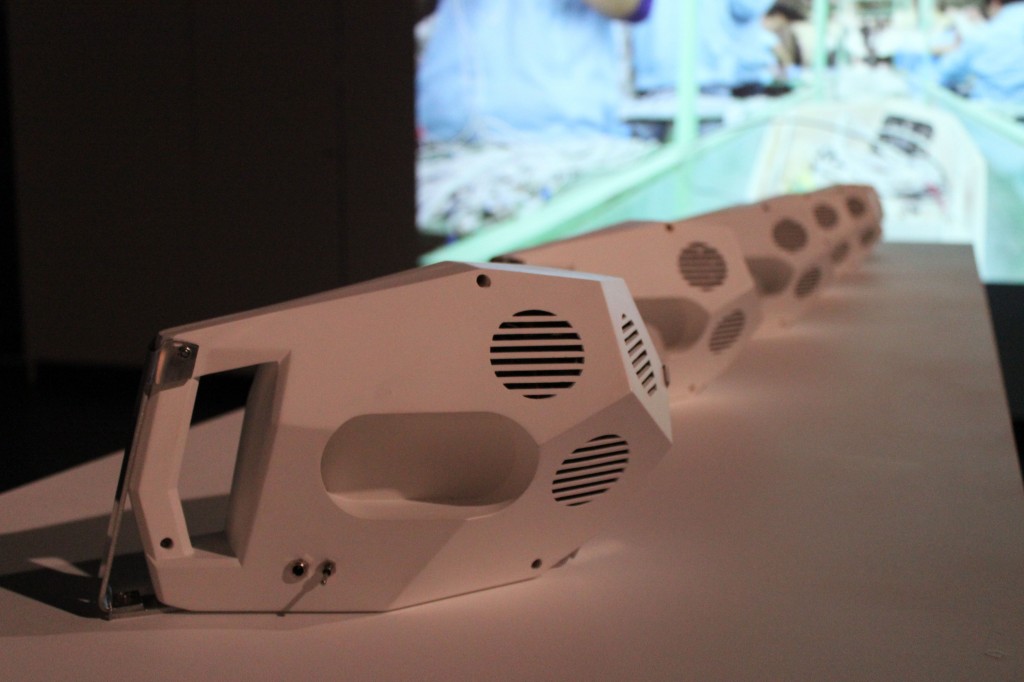 A subtheme of Transmediale is WORK, REST, PLAY, and the guest exhibition, Time & Motion: Redefining Working Life traces peoples’ journeys through the world of work. An affecting video installation shows a number of films simultaneously, each lasting as long as it takes for its subject to earn €1. An entire space off the foyer is dedicated to this multimedia exploration, curated by Mike Stubbs and Emily Gee of FACT in Liverpool.